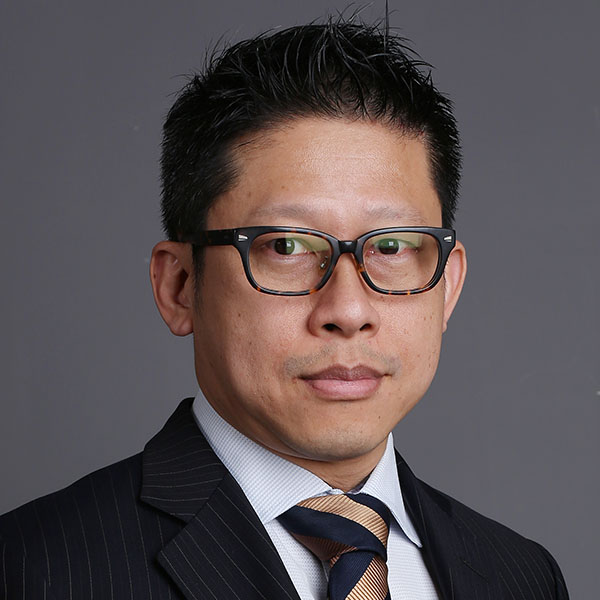 Eugene Tang is business editor at the South China Morning Post. He has spent more than two decades in financial journalism and in the business of real-time news. His career began in 1994 as a corporate news writer for The Edge, a weekly newspaper in his native Malaysia, followed by 14 years as a reporter editor, bureau chief and team leader at Bloomberg News in Malaysia, Japan and China. Fluent in Mandarin Chinese, Mr Tang has spent more than a decade living in mainland China, covering everything from economic policies to financial markets, and earthquakes in Beijing, Shanghai and in China’s far-flung provinces. Prior to joining the SCMP, Mr Tang was Asia-Pacific product director at The Wall Street Journal’s publisher Dow Jones & Co., where he was responsible for the company’s Dow Jones Newswires real-time news and content licensing for the Factiva news database business. 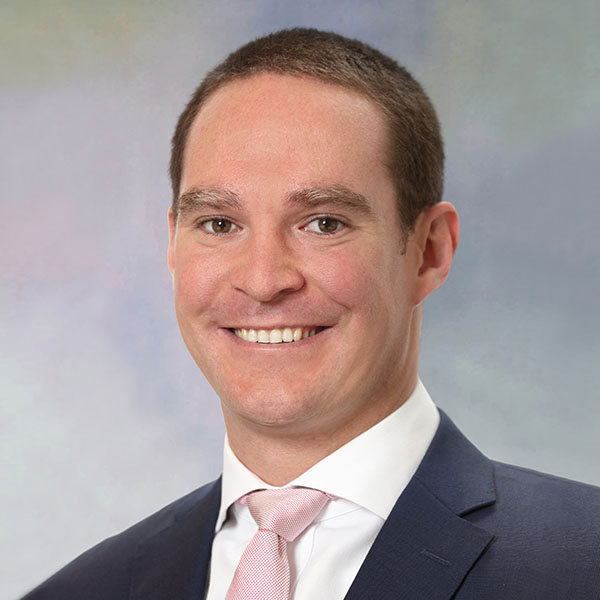 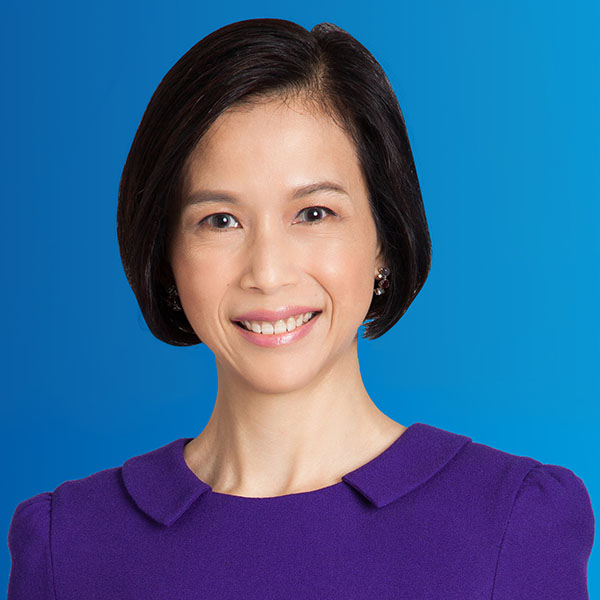 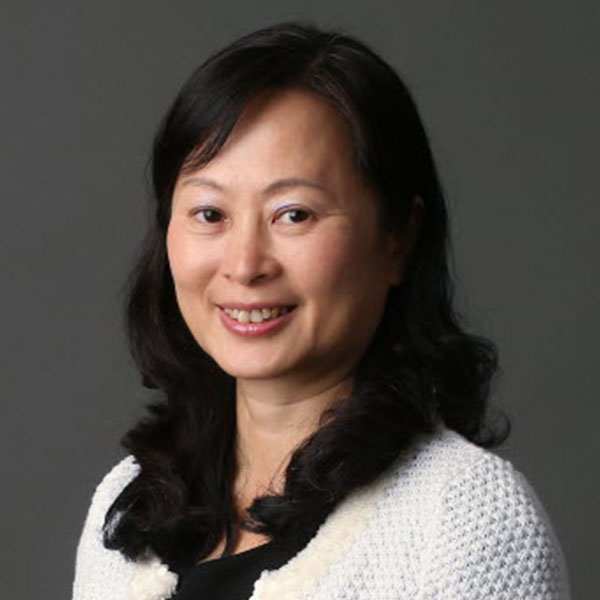 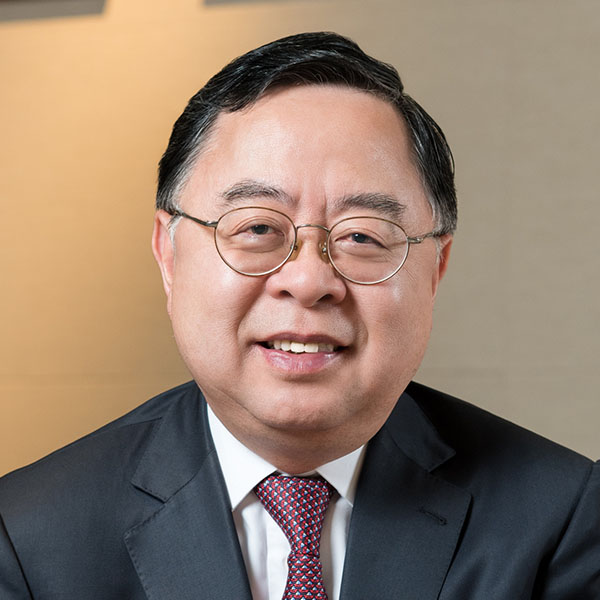