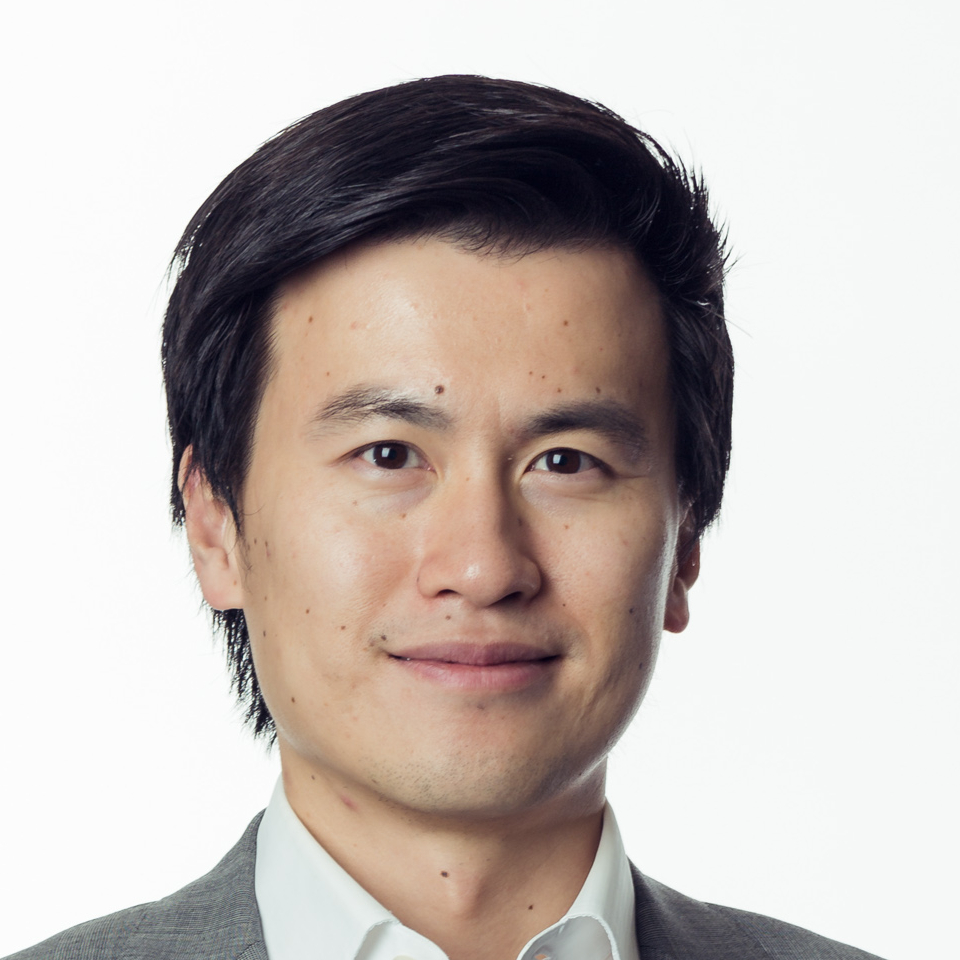 Both Hong Kong’s and China’s governments have remained steadfast in pushing the Greater Bay Area (GBA) initiative forward, despite turbulent times. However, a recent survey revealed that roughly 60 percent of Hong Kong residents believe the GBA plan would bring more harm than good to the city. Few in the business sector would argue that there are significant economic benefits and opportunities for Hong Kong if the vision for the GBA initiative is realized, but can the GBA plan realistically move forward if a majority of Hong Kong residents refuse to buy into it? How are wealth managers approaching opportunities in the GBA? Will China’s economy remain in good enough shape to execute the initiative in the current environment? Would Hong Kong simply be left behind in the Greater China economy if it does not join the initiative?